Meet our candidates for the 2022 elections in Milton Keynes

Milton Keynes Green Party is putting up 11 candidates in the MK Council elections on May 5th.

“I am delighted that we are able to field a strong group of candidates for the upcoming local government elections. Milton Keynes Council says it wants us to be the greenest city in the UK, but that target is some way off. This week’s IPCC report shows us that we have to act now – really act, not simply talk – to urgently reduce our carbon footprint. This has to be led from the top but should also happen locally – that’s what MK Green Party intends to achieve.”

“We want to provide better insulation for every dwelling in Milton Keynes over the next five years to reduce energy consumption and cut energy bills. We want more sustainable homes, better cycling and walking infrastructure and better, safer and more affordable public transport. We will work to protect greenfield sites around MK from building development. We want people to have a real say in how we work to safeguard our environment for now and for the future. Where there are Greens on councils these things can happen. That’s why we need some Green councillors in Milton Keynes. ”

Following discussions between the two parties an agreement has been reached between the Greens and the Lib Dems. The Lib Dems will not be putting up a candidate in Olney, where the Greens hope to win, and MKGP will not be putting up candidates in Shenley Brook End and Campbell Park & Old Woughton wards, where Lib Dems expect the result to be close this year. The old fashioned and unfair First Past The Post voting system forces parties to come to such arrangements before polling takes place. With a proportional representation system, as used in most countries and recommended by both Green Party and Lib Dems, such arrangements would not be necessary. 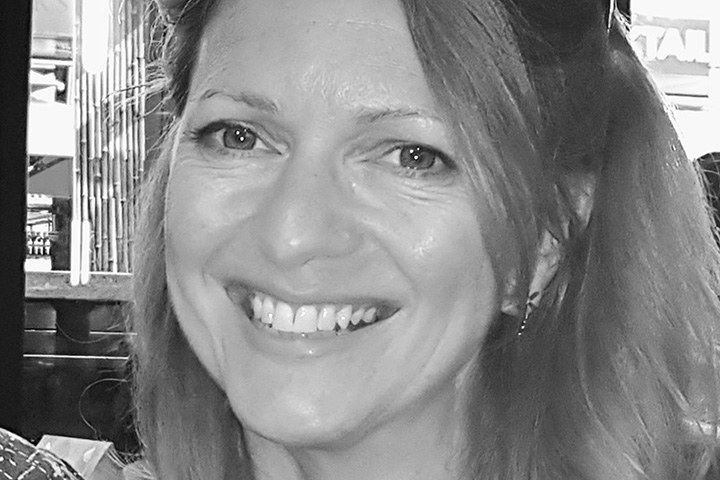 Lucy Bjorck is our candidate for Tattenhoe 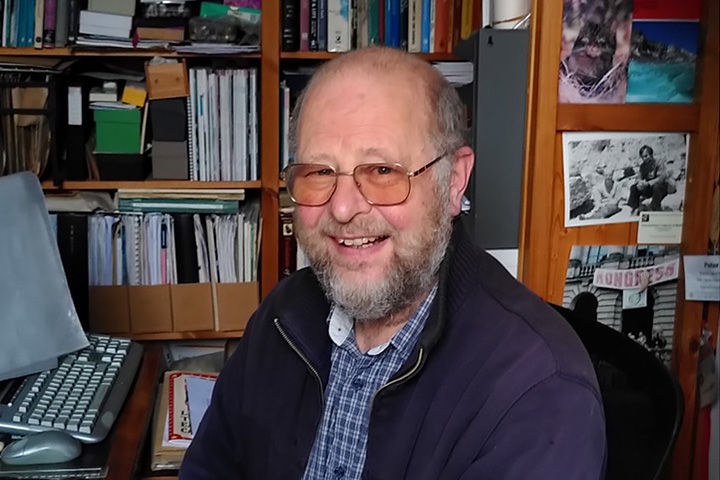 Peter Skelton is our candidate for Danesborough & Walton 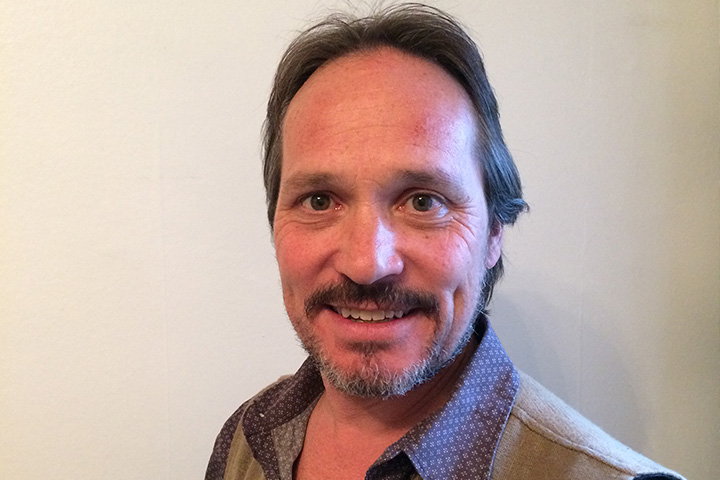 Joe French is our candidate for Bletchley East 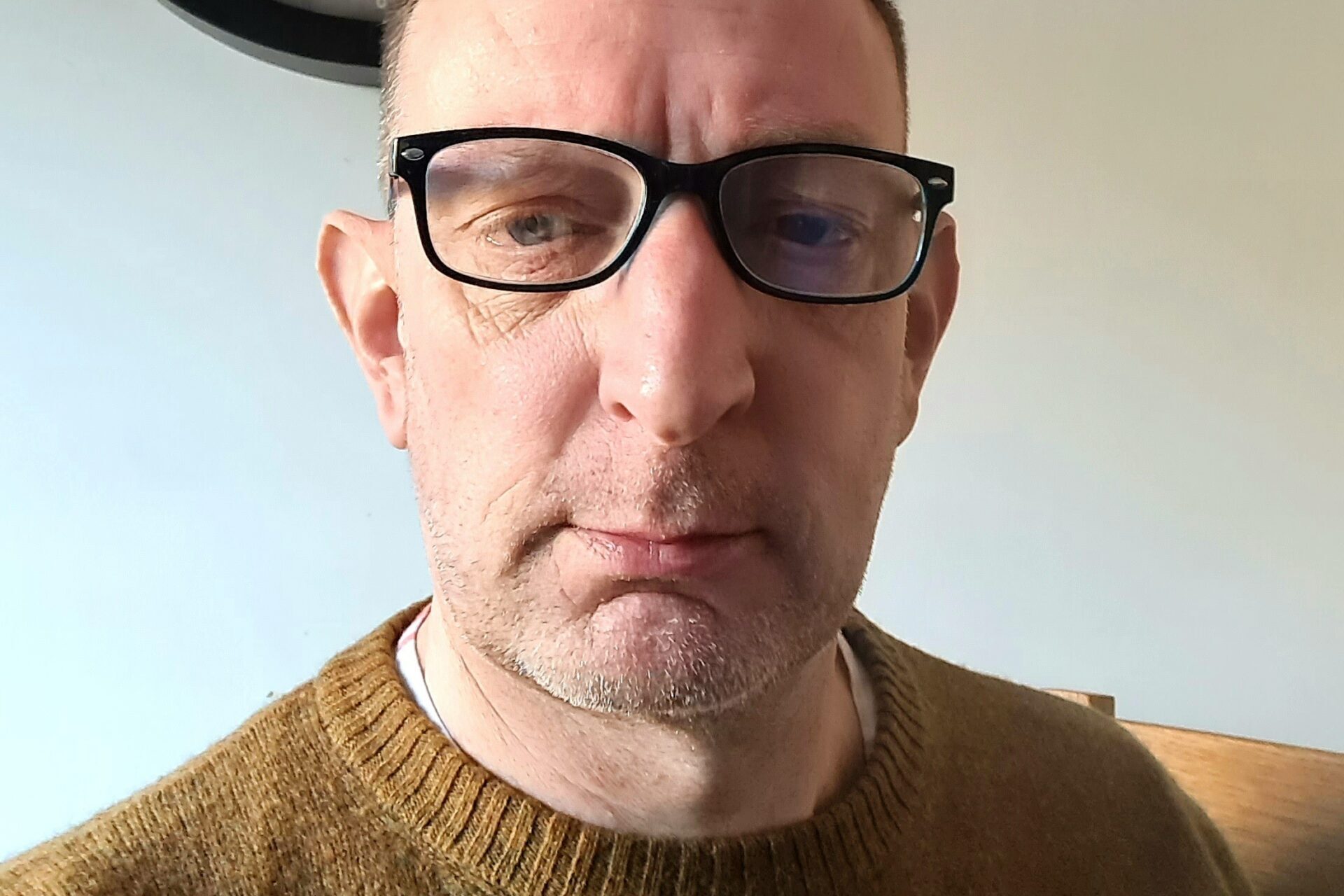 Dominic Taylor is our candidate for Loughton and Shenley 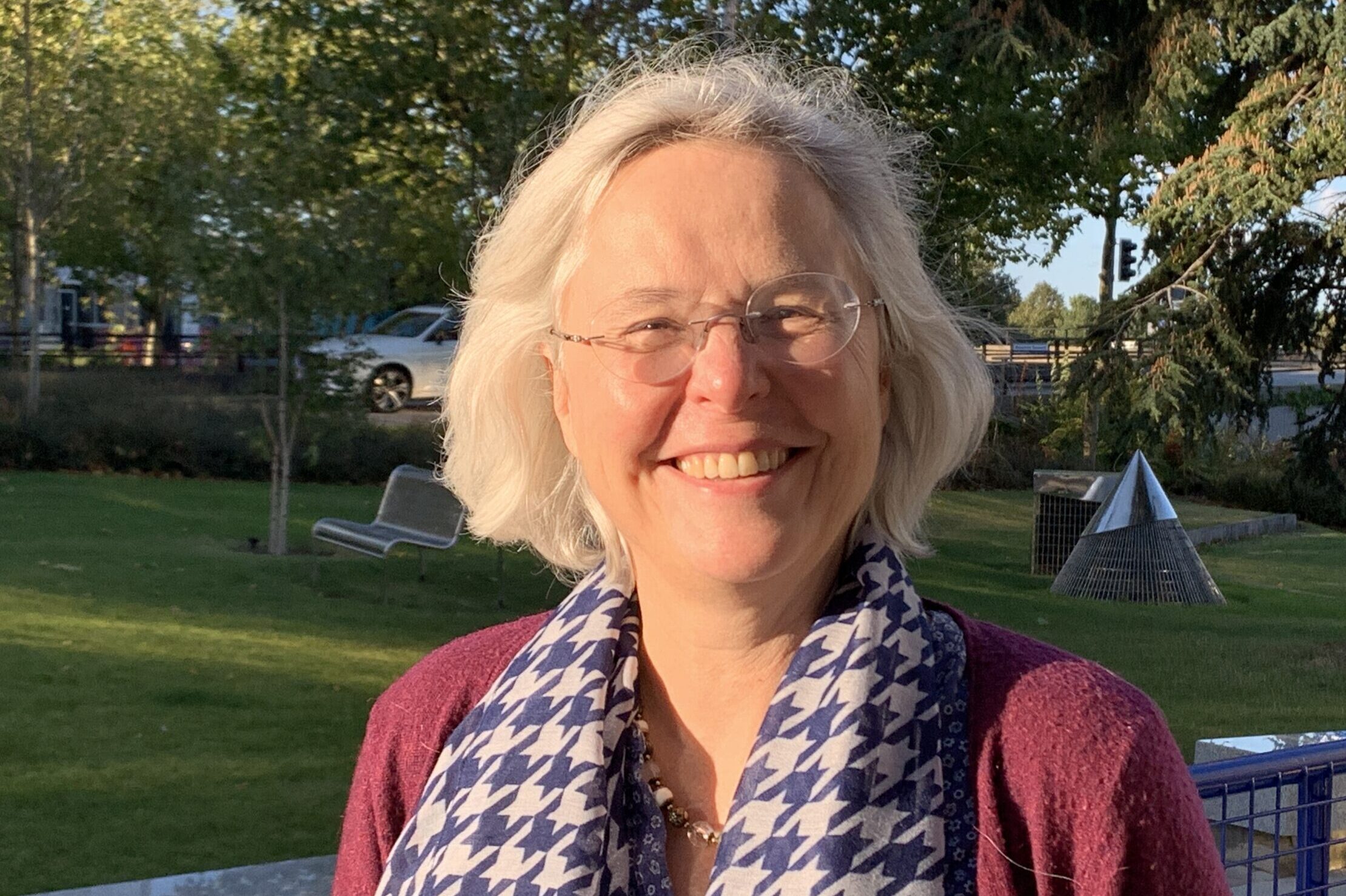 Catherine Rose is our candidate for Olney and the Villages 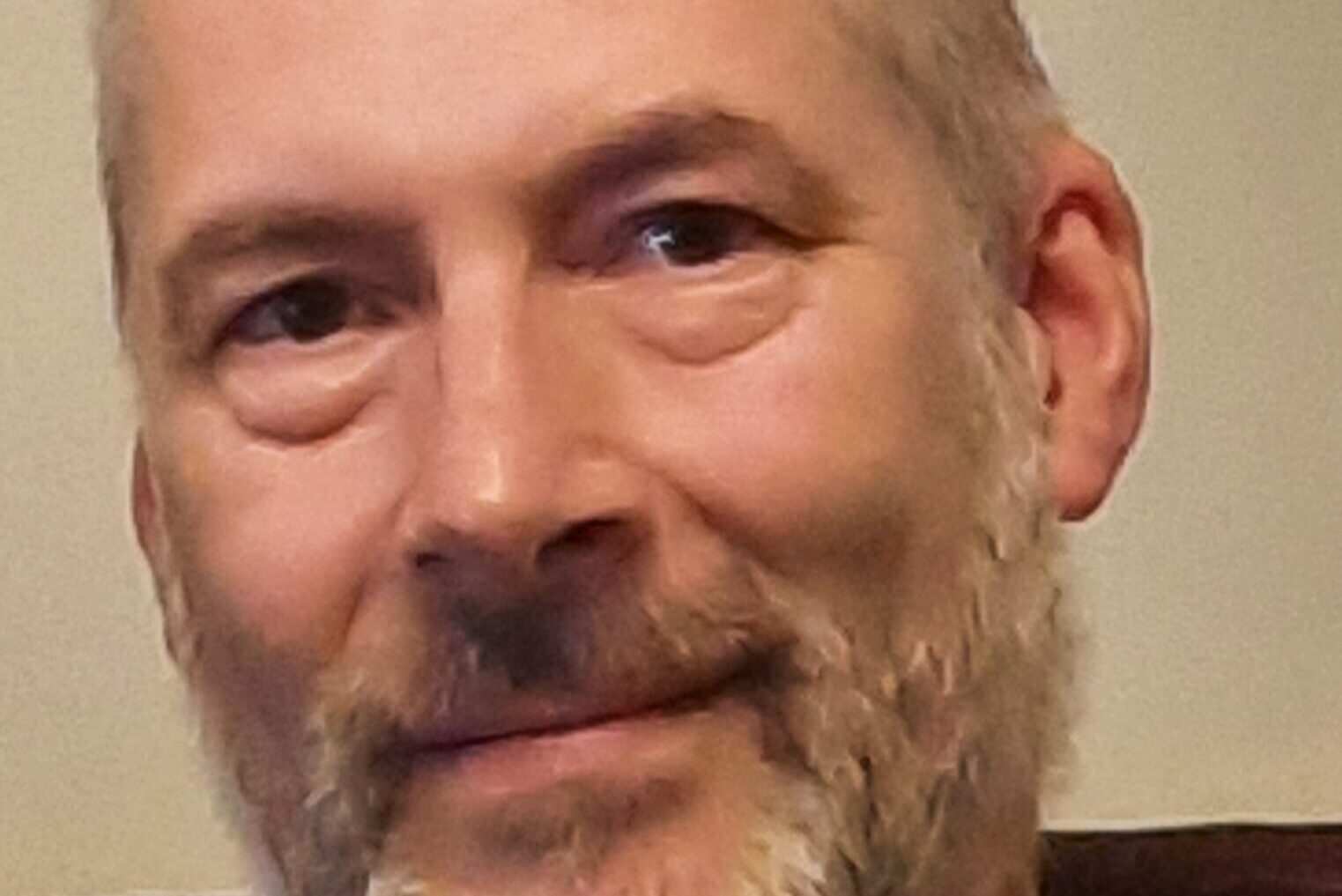 Gary Lloyd is our candidate for Newport Pagnell North & Hanslope 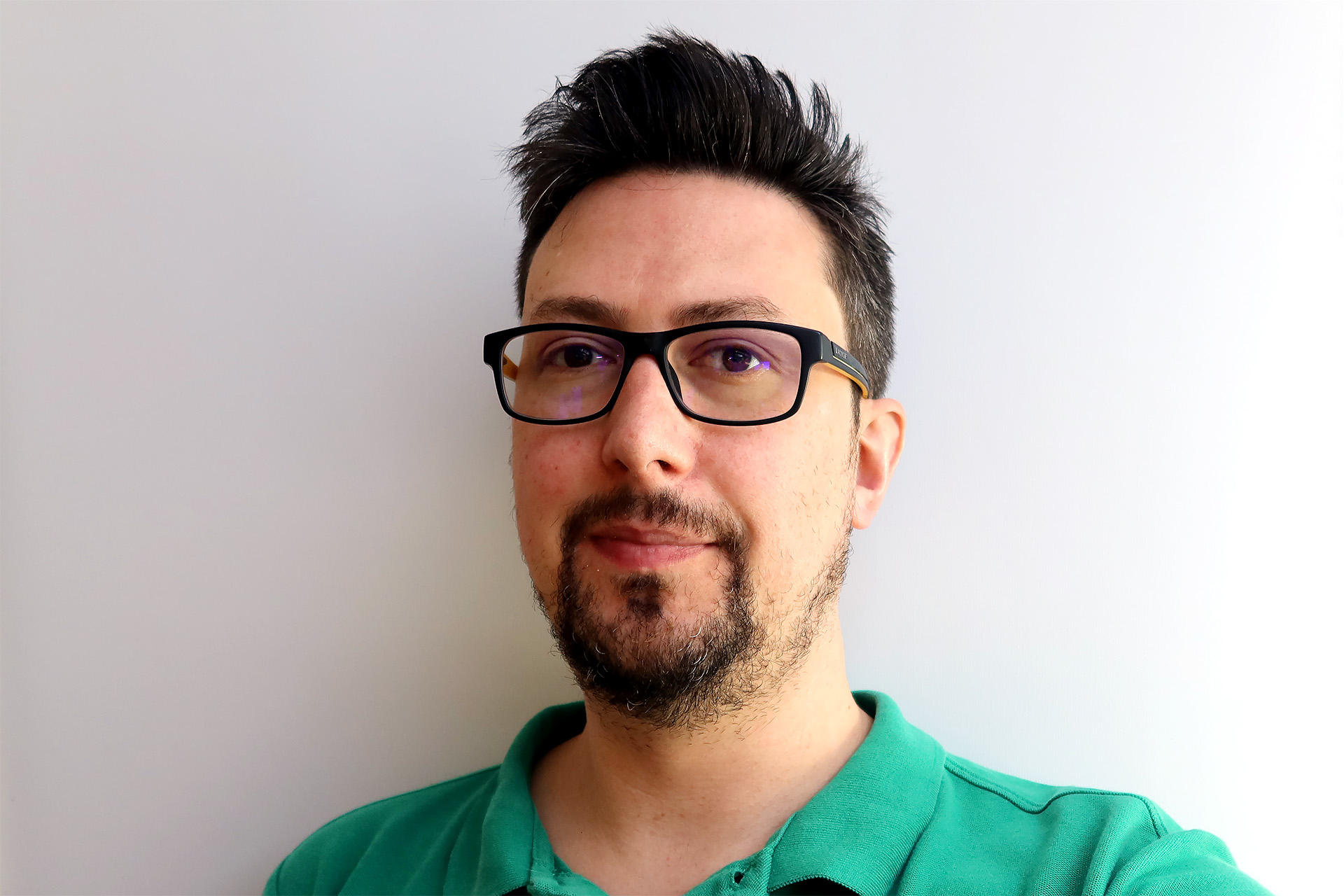 Axel Segebrecht is our candidate for Bletchley West 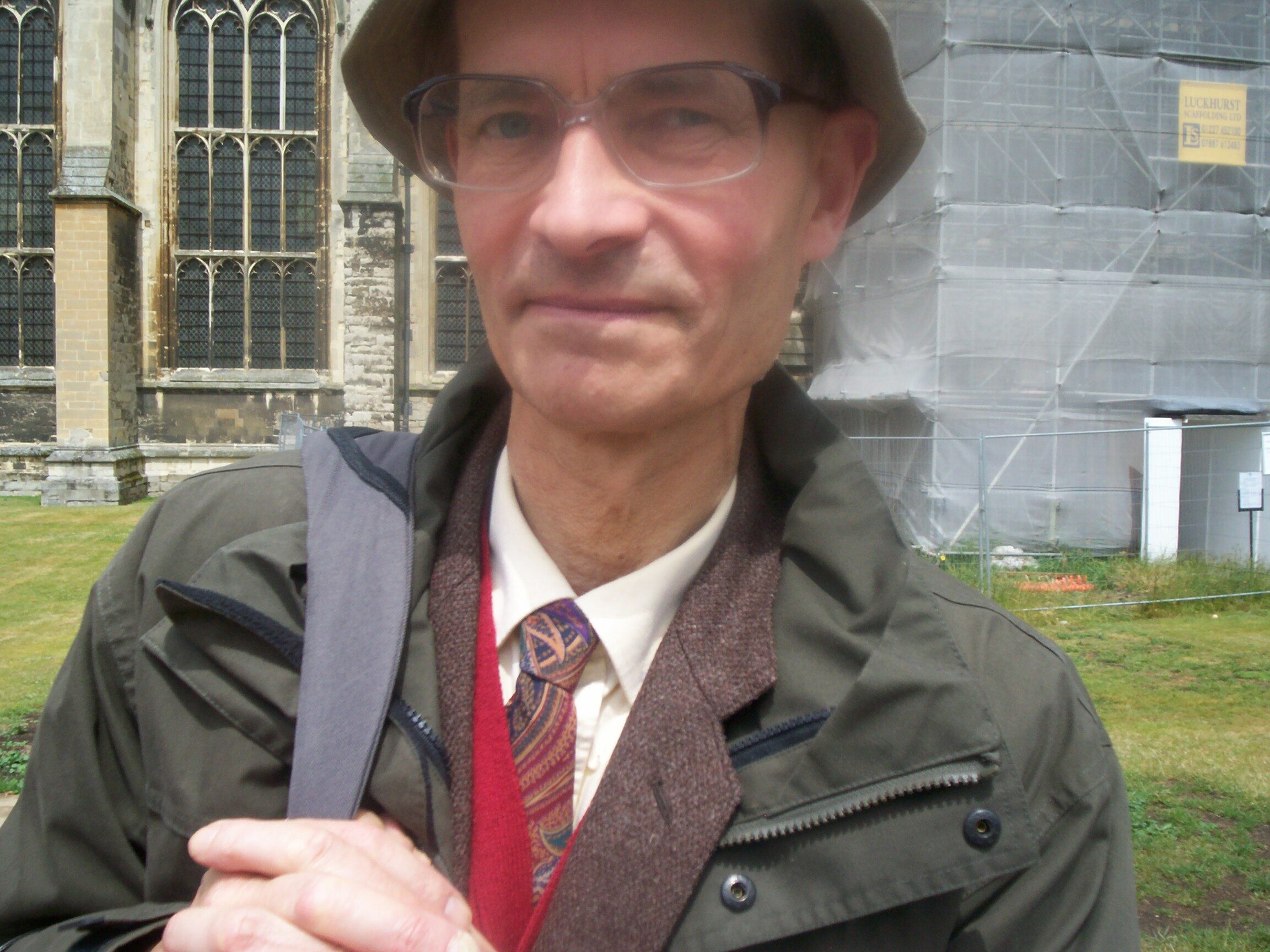 Michael Sheppard is our candidate for Bletchley Park

You have Successfully Subscribed!